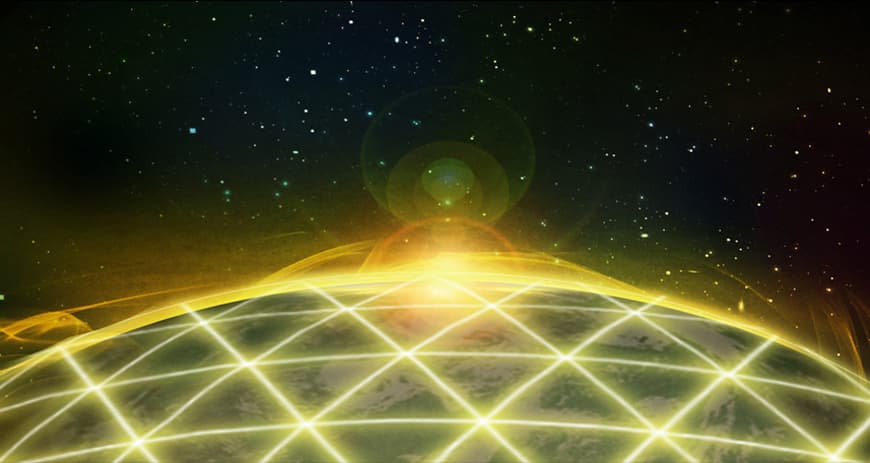 You’ve been hearing about it for many years — in prophecies, in articles, on blogs: the prospect of a “new world order.”

A “reset,” in the most current vernacular.

The secular press employs that term, “new world,” in a different way — usually referring to the realignment of superpowers such as the U.S., Russia, and China, along with NATO.

That’s not what we’re speaking about here.

When used by conservative Christians, new-world order is virtually synonymous with a “one-world government” and “one-world religion” — a realignment of world powers, yes, but one that brings all the nations under a single umbrella.

The reason for the concern: only in such a realignment — globalization at its most radical — can a nefarious personage (call him or her “antichrist”) operate in the way of total control.

The technology is now in place. As foreseen for decades, there is the microchip, now readily implanted and available as a tracking device. There is the world-wide-web (think of that word “web”). There are satellites, cell-phone monitoring technologies, and other surveillance equipment that can track just about every person on the planet. There are government agencies that can watch each stroke on your computer.

Did you know that the United States has roughly fifty million private and government security/surveillance cameras, and that on average your photo is taken 238 times a week? (The world will have about a billion such cameras by next year!)

This “report,” however, is not about technology. It isn’t geopolitics. This is not just about a cabal.

It’s about a spiritual influencer that’s a symbol and driving force in the darkest anterooms of globalism — a small but oracular group that makes no bones whatsoever about what it would like to see; how it wants to do it; and — as you will see in this new “special report” — its actual, stated reverence for Lucifer.