​THE MOST 'DEMONIZED' HOME IN AMERICA? 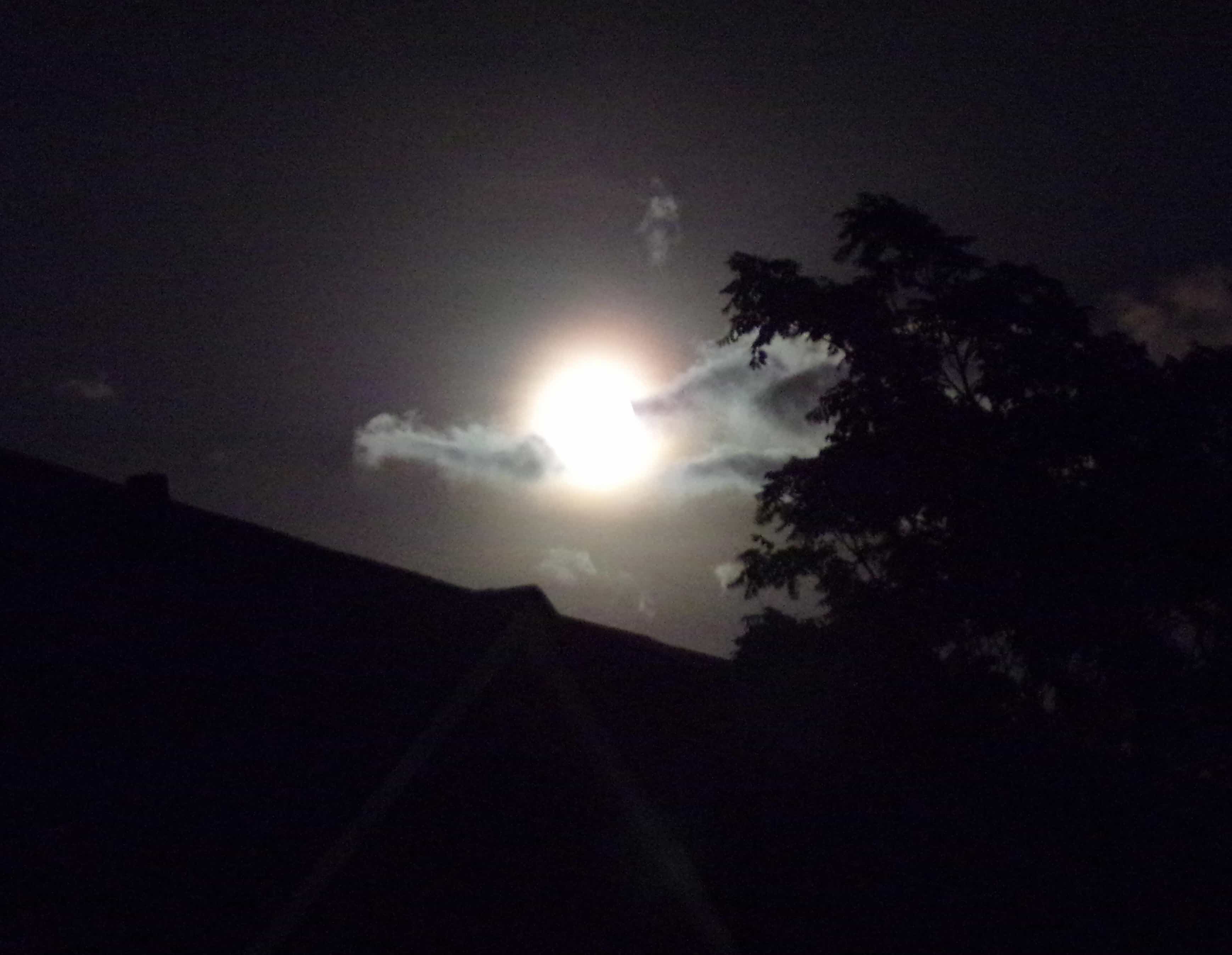 It’s that Halloween time of year. Each fall, it seems to come earlier and last longer, doesn’t it?

The “devil’s Christmas,” I call it.

It’s that season when the mind swings to the deceased, the hereafter, goblins, “ghosts.” Haunted houses. It would be a neat package if it was all just fiction.

I know, from first investigating such cases as a cub newspaper reporter, in the 1970s (I’ll get to one case in a minute), and periodically through subsequent decades, that it is not all tall tales. Yes, there is exaggeration. Yes, some people may make things up — or imagine. The imagination can be powerful!

But the number of potentially credible cases has become overwhelming. They’re all over television. They’re everywhere on Youtube and social media. You have those ghost-hunters doing very dangerous things on cable outlets. You have regular folks venturing into graveyards or abandoned insane asylums. The Travel Channel has virtually become the “Paranormal Channel”! (To make sure things are hair-raising — and dangerous — the network plans a show based on the spirits of Salem, Massachusetts, which are guaranteed to be dark). Like I said, pure danger.

What was the most dangerous such recent circumstance? What might be nominated as “most haunted” (or demonized) in North America? A difficult question, for sure. So many! Real estate agents now even list whether or not a home has a “ghost,” which can be a selling point, or — when it’s not a selling point, cover up a home’s past. So very many!

But that’s what this “special report” is about”: A nominee for “the most most haunted house in America” — one that is chillingly dark, with amazing twists and turns and an incredible and confounding Catholic angle.

[Full "special reports" and commentaries on current events, signs of the times, spiritual warfare, prophecy and other subjects by Michael H. Brown are available for a nominal subscription. Access is for a year, at one dollar per month. One such report, on occasion more, will be issued each month. Once signed up, it is a one-click process to access these copyrighted articles. Thank you for your support. These are "special" reports. Articles free of charge will continue to be carried. Each special report will include two or three previous ones.]