Faith in God, Strength in Christ

THE FIGHT BETWEEN ANGELS AND DEMONS 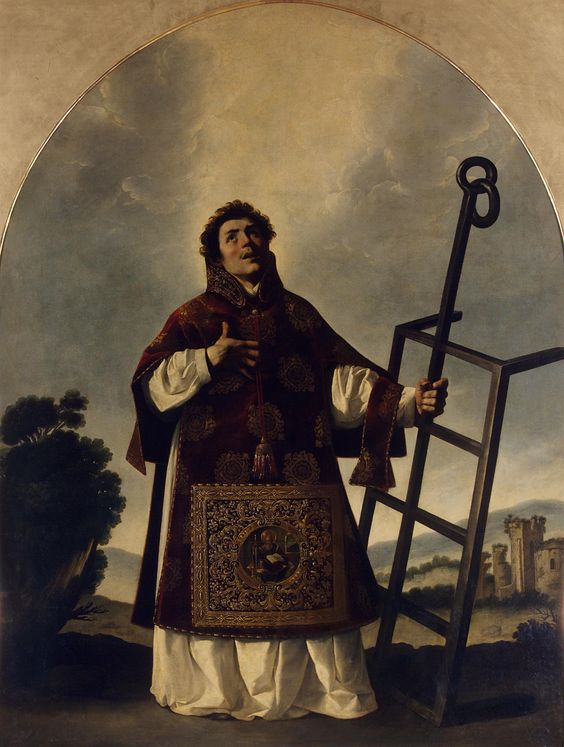 Ukraine: on cusp of major escalation?

Ex-president to be deposed today

The profit of frequent Confession

What Church says about ghosts

Humility as a remedy for evil

Priests and religious in purgatory

Donations: we appreciate it!

Facebook's new A.I. may lie to you

The Pope who defied Hitler

Is Latin more effective in driving out demons?

The mystery man near Chattanooga