Back in the early 1990s, I'm told, Ukrainian mystic Josyp Terelya, speaking in Fairfield County, Connecticut, warned the small audience gathered at a multi-millionaire's house to "watch out for Russia" and specifically "a man named Vladimir." "He is very evil," Terelya reportedly said, "and he is going to start a conflict."

His words (conveyed to me by a schoolteacher who was in attendance) were spoken around 1992 -- years before Vladimir Putin, of course, was on the international or even Russian stage.

I'm not going to judge Putin. We all know what's going on. But I do need to ask:

Is there a mystery deep in Europe -- Central Europe -- that will soon reveal, and unleash, itself? Does the current war in Ukraine play into it? Are we seeing a new world order and "antichrists" -- long-prophesied -- coalesce on the world stage, in an unexpected way?

I have broached this topic recently but not in the depth it now warrants. No one can claim to know who the Antichrist will be (or is). That would be the epitome of speculation. But as you'll see, Russia and Ukraine harbor deep, dark, even occult "secrets" (including an especially threatening "mystic") -- and events of the past few months (and really, going back to the pandemic) seem to be feeding off of each other. 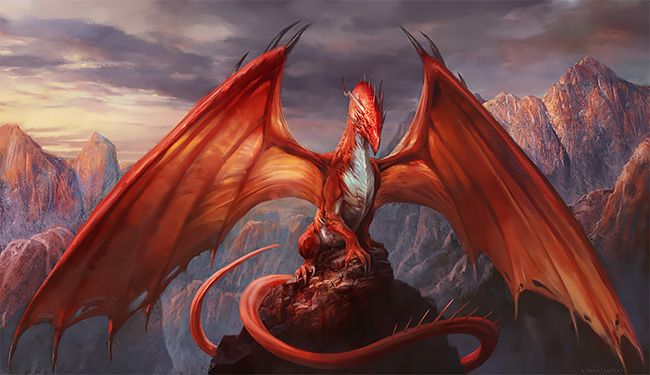 Most recently, Putin demanded back a cathedral promised years ago to Russia in the Old City of Jerusalem -- stoking concerns about prophecies that Russia -- as "Magog" -- would one day march on Israel. And concerns about its new partnerships with Iran, Middle Eastern countries, and the greatest threat, China. (There is prophecy on this, also.) 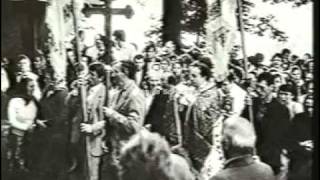 We're in a new time and thus a "special report" on the mysterious side of the current war; the interesting coincidence that Vladimir means "renowned prince" and "ruler of the world"; the equally interesting fact that China is also known as the "Red Dragon." And of course, prophecies from various corners that, as you will see, as I recount them, beg our prayer.