​IS THERE REALLY GLOBAL CHILD-ABUSE RING?

(Thank you for your support!) 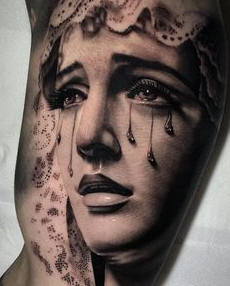 And horrendous it truly was/is. Since withdrawn, the ads used children in thinly-disguised sexual poses with stuffed teddy-bear-like animals bedecked in black leather collars and straps known to those who practice sado-masochism.

As it turned out, it's just one in a series of ads, fashion shows, and other formats in which this company -- based in Paris and promoted by "reality-megastar Kim Kardashian -- displayed what could readily be interpreted as satanism and pedophilia. It's also not the only company with suspicious motives and hidden symbols.

One ad purposely misspells the company's name -- "Baalenciaga" (Baal) -- in a nod to very major demon. There's even a child's drawing of the devil, and a mat that resembles a Ouija board. 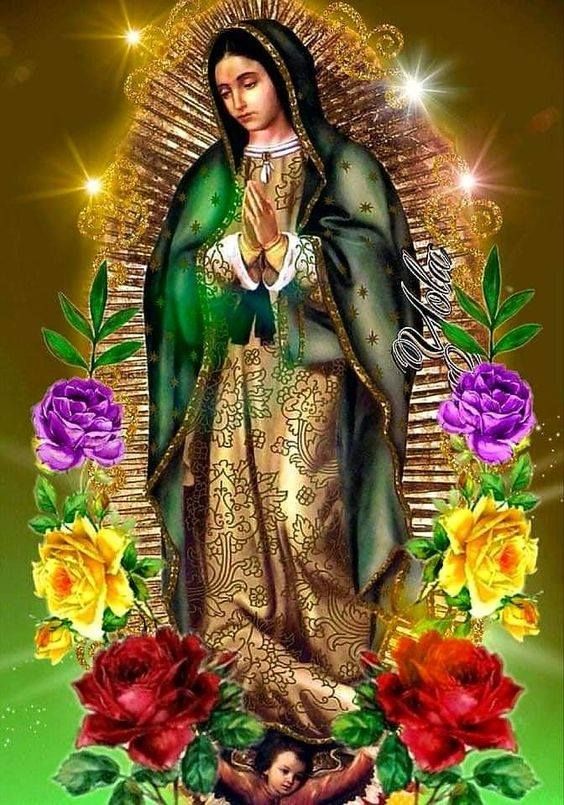 But the issue is critical, with a question that goes beyond this ad campaign.

Namely: if such a high-profile, company -- known so well to the moneyed global elite -- is into this sort of thing, or at least comfortable with it (the company issued a very unconvincing apology), might it be true, as so many have alleged, that there's a worldwide conspiracy or network based on child abuse and involving the world's elite?

Let's get down to the truth (but not fabulism) in this "special report": the notion that pedophiles have shocking control or influence not only over a high-fashion company, but of major governments -- including the U.K. and United States.