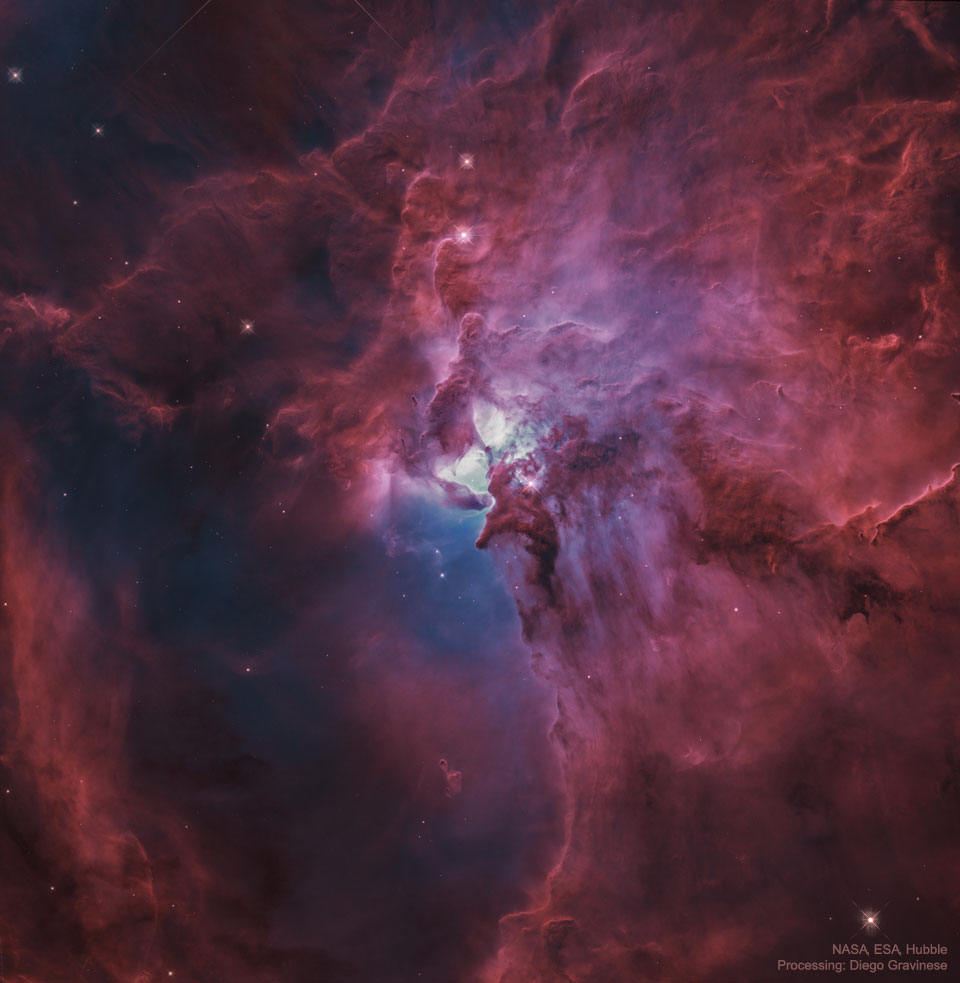 In a moment, you may want to rethink that.

And what about societal movements?

And: entertainers, major musicians (in fact, the most influential ones)?

Amazingly, much of what we see in modern times connects back to deep darkness and, more amazing yet, to just two occultists. As you will see, their influence has been quiet, omnipresent, and overpowering.

Years ago I called a priest in Manhattan to ask if it was true he associated with an occult group called Lucis Trust that functioned in association with the United Nations and Saint John Divine Episcopal Cathedral (known, among other things, for circuses — actual circuses inside the august building, the largest church in America — and a nude actress who posed as “Christa,” a female Jesus). The priest, Father Luis Dolan, not only admitted that he associated with this overtly occult group, but sat on its board. Scoffingly, he said, yes, he was a sinner. So what?

This wasn’t a small matter. Lucis Trust, as I have written before, once had a publishing branch known for a short while as “Lucifer Publishing” (until the organization, fearing bad publicity, changed it).

All of us know there’s a lot of evil around us at this present time — and by the looks of it, the darkness will remain into the near future. Much is obvious.

But what if some of the greatest evils of modern times have gone unrecognized: before our eyes without our seeing them?

Is there an occult underpinning for some things and inventions and institutions and famous people that we take for granted?

The answers: Yes. Yes. And YES.

Many Americans, and for that matter people anywhere in the world, would be surprised if not shocked by what’s at the base of major societal influences.

Perhaps you know that Sammy Davis Jr. was a satanist. Surely you know that evil was behind killers like Charles Manson. But rocketry? Abortion? Psychotherapy? Instigated by less than a handful of people?

That’s what this “special report” is about: evil that hides in plain sight, unseen but for those who, through the Holy Spirit, have the ears to hear and eyes to see (and read).