​A SERPENT IN STATE OF WASHINGTON 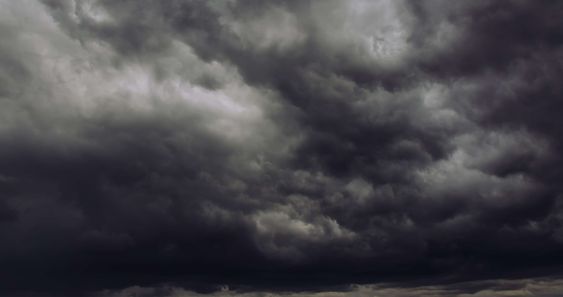 (Please note that below and here is log-in for new system. You enter username first (which is your e-mail) and then your password, just this once. Reset it if  you forgot. Please be patient; we will help anyone who has trouble.)

I’m contemplating a small city in the foothills of the Cascade Mountains, not far from Mount Rainier.

It’s a mysterious range of mountains, for sure; I’ll be writing a separate “special report” on that.

There is “Spirit Lake.” There is aerial phenomena. For centuries, Indians warned of what they call “mountain devils.” Allegedly, there are bizarre creature sightings. In 1947, a fleet of “UFOs” was spotted above the mountain by a pilot named Kenneth Arnold who coined the very expression “flying saucer.” (This was before Roswell.)

But nothing could have prepared those who live in the region for what occurred here in the 1990s — and may still be occurring to others, in other places — including the Catholic Church.

It was an incredible situation. All of a sudden, dozens of upstanding citizens in a small Washington State city called Wenatchee were accused and arrested — some imprisoned — for sexually abusing youngsters, often their own sons and daughters. In total there were 29,726 charges against forty-three individuals, including a major local pastor. In the end, virtually all the charges were tossed out. But how could this have occurred? What was going on? What went on elsewhere?

“I felt a darkness,” said Donna Rodriguez, a very active Christian who was falsely arrested twice and until her case was dropped, put behind bars.  “I felt it over the whole valley of Wenatchee. That’s why I don’t live there anymore. It’s heavy and it’s tense and I feel that. We always said that [those who coordinated the prosecution, especially the lead detective] were ‘Satan’s tools.'”

Mrs. Rodriguez’s remarks to me may not be simple residual anger over a false arrest. For what descended on the community had the earmarks of mass hysteria — or was it, mass possession?

It was called the “satanic panic.” Perhaps you’ve heard that term. Arguably, it started with “Son of Sam.” More on him in a moment. Supposedly, it swept the United States and Canada from the 1970s through the 1990s.

You can get into all kinds of psychological and sociological reasons for the charges. The vast majority of accusers recanted their supposed allegations. I focused on the spiritual understory. There always is one. The situation in Wenatchee was just astonishing.

That situation, and similar ones across the nation, but especially in the region, is the subject of this “special report.”

BECAUSE WE'RE SWITCHING TO A NEW, BETTER SYSTEM, YOU'LL NEED TO RE-ENTER YOUR USERNAME AND PASSWORD OR CREATE NEW ONE ('PASSWORD RESET') JUST THIS ONCE (IF YOU HAVEN'T ALREADY)!