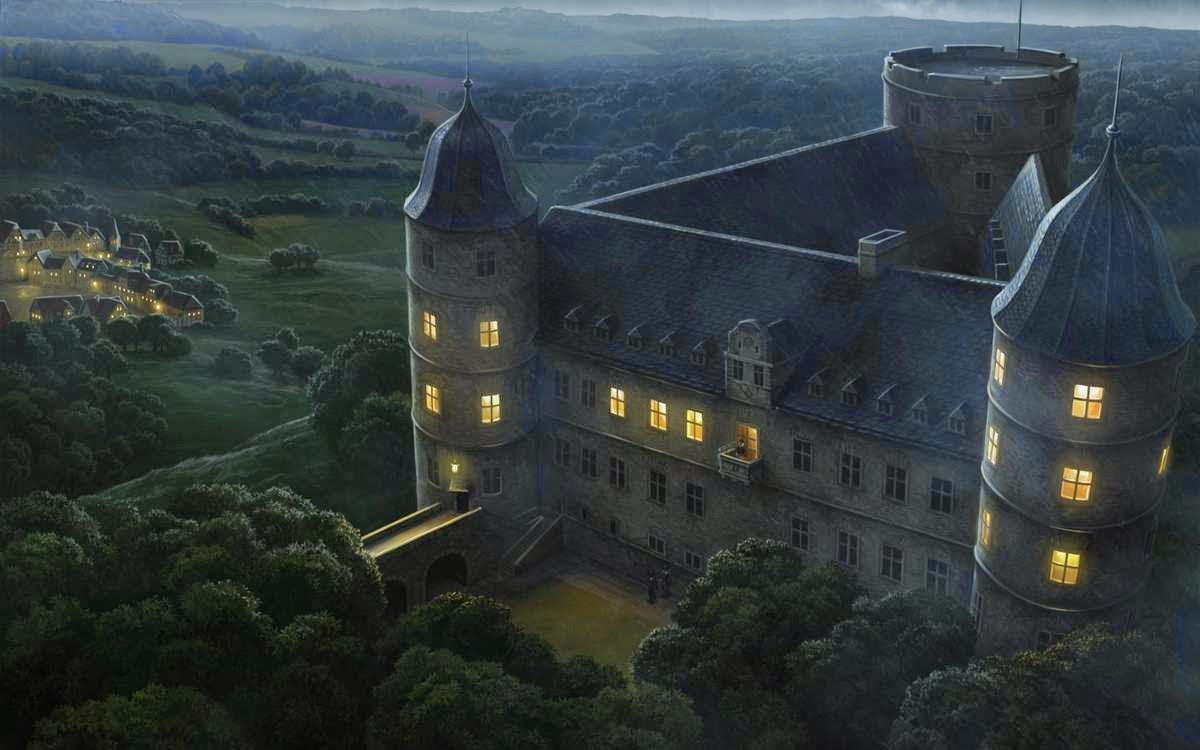 There is in the Westphalia region of  Germany, in a “black forest,” a strange castle with a stranger, incredible, and certainly eerie past. No castle has ever been as dangerous.

It’s called Wewelsburg, and its dates back to the early 1600s.

But that’s not to the point. No standard history lesson, is this. More at issue for us — in this report — is what it stood for and in many ways still does.

And what it led to and for all we know, may again.

For this was the center of the darkest, most influential occultism in Nazi Germany; this was where actual SS rituals took place; this was under the direct control of Heinrich Himmler, one of history’s most notorious personages and -- like so many in Adolf Hitler’s inner circle -- a man immersed in the psychic nether regions.

It is where Nazi leaders sought counsel from invisible entities, the “Secret Chiefs,” whose wisdom they believed themselves to be guardians.

Was it even influential — this mysterious castle — in the establishment of modern satanism? Is this where the Final Solution was first announced? It is even associated with bizarre UFO theories. Was an anti-gravitational device designed or discussed here?

While secular history has focused on geopolitical, military, and sociological dynamics, the true story of Hitler and his men is an intense account of the actual demonic. Hitler even talked of the need, in leaders, for a “demon seed.” In fact — unbeknownst to most — Nazis thought of themselves “Luciferians” (Satan was not such a bad guy after all, it seemed to them).

And the occult headquarters?

Let’s take a look at that, in this new “special report”: a surprising, dark, mysterious place that in many ways explains the crazy and evil — and horrid tragedies — of the Third Reich, a place Hitler, Himmler, and other leaders planned on fashioning into a religious city-state that would be the “center of the world” -- and replace the Vatican.