First I want to thank so many of you for being with us. How these reports have grown! We will continue to provide them at the lowest possible cost (a bit more than a dollar a month). Your support helps keep the entire website alive. (We have provided more than 5,000 original articles free of charge and want to continue to.) In coming weeks, we plan to upgrade them through a new service to make the “reports” more readable, user-friendly for all devices, and hopefully more enjoyable than ever!

A serious, underreported issue this month:

Many years ago I interviewed the director of the U.S. Space Weather office in Boulder, Colorado. Did you even realize the country has such a department?

It’s part of NOAA (National Oceanic and Atmospheric Administration), and among other matters, this office and its scientists deal with solar flares and other emissions from space. 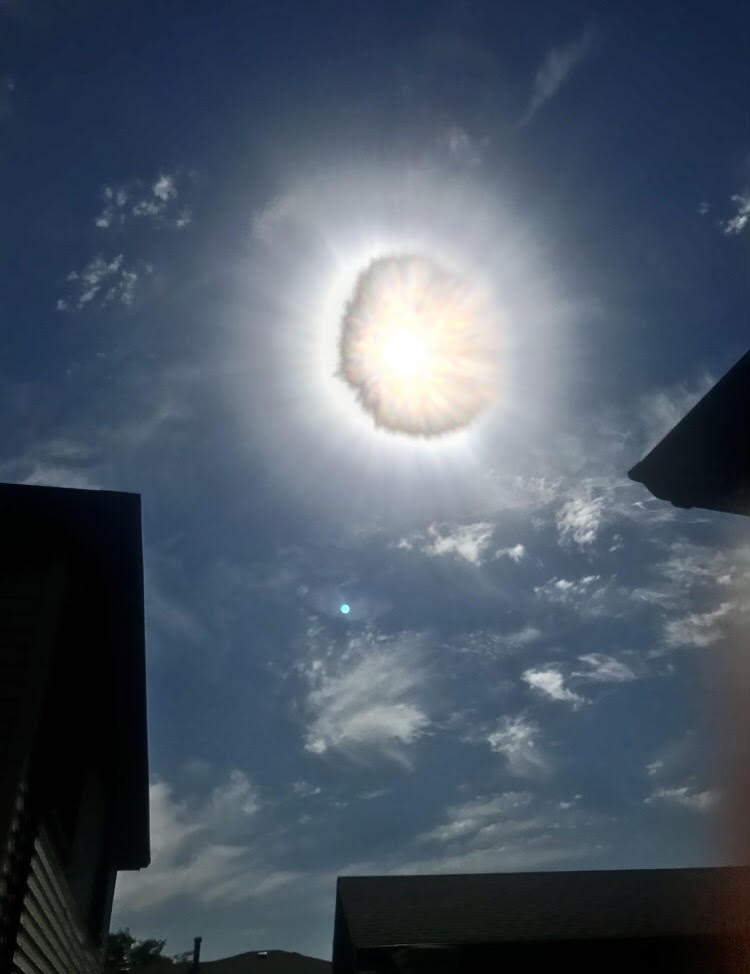 I was interested in speaking with the director, a physicist named Ernie Hildner, because I was working on a book to do with possible future disasters, and had read about the eruption of a geomagnetic storm from the sun that in 1989 brought a halt to the huge Hydro-Québec electrical system in Canada.

That disruption had put the entire province of Québec — that’s more than eight million people today — in the dark. It also disrupted broadcast signals, halting Radio Free Europe transmissions. At first the suspicion was that the Soviets had jammed the telecommunications system.

It happened in a flash.

And later that year, similar disruptions ensued. We see what is currently happening due to ice and cold in Texas.

I had a simple question for those at the Space Weather Station:

Might it have been worse? Could such a thing happen on a larger scale? Was it possible for an electromagnetic pulse from the sun or military weapon to cause a major disruption in the United States? Might a region of the U.S., but far more populated, go down as Québec had?

The answer was unhesitant and haunts me still. It was not only a regional event that could occur, I was told. The entire U.S. could be shut down.

It is the subject of this new “special report”: what would happen if the system of electricity across an entire continent was “fried” during coming trials and tribulations.