​THE SECRETS OF MARY 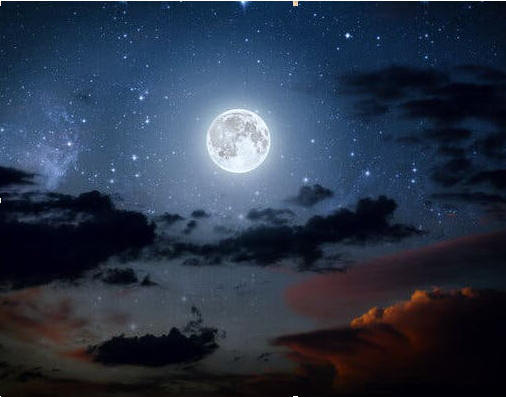 Back many years ago — in 1992, while writing The Final Hour — I was informed that a Croatian-born priest who was from a small hamlet near Medjugorje and now lived in the United States had obtained a tape recording of a Medjugorje seer discussing her “secrets” with her spiritual director. Obviously, a copy of it had been given to him without restrictions and he agreed to translate it for me.

I was startled by the emotion of the visionary and what she said. More on that shortly. There are also prophecies from others. I have just received an interesting one given, allegedly, to a priest.

Secrets. The notion of such goes back at least to the Miraculous Medal apparitions in 1830. In recent decades have been many who likewise have claimed to have been confided them during apparitions by Mary.

It’s what I want to explore in these tumultuous, uncertain, and chaotic times: what may be in some of those secrets — what I have been able to glean over the course of now thirty years of considering, weighing, and watching for them. 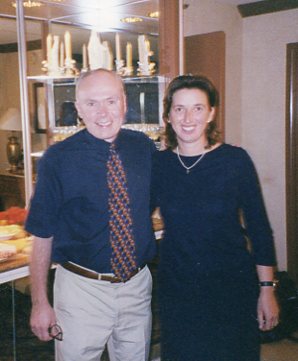 Have I gathered hints of what they contain? That’s for you to decide.

It’s the subject of this new “special report”: the secret prophecies of Mary and what may — or may not — be in them.